Pucker up! GRHS teacher Gatlin Mack has to “Kiss a Pig”

Rushville Council votes to keep sales tax allocated to Parkview Lodge, will be on November Ballot

Carl Neil Espling, 37, passed away Tuesday, November 2, 2021, at his residence in Caribou, Maine. He was born October 1, 1984, in Denton, Texas, the son of Justin Espling and Angie Davis.

Carl grew up in Gordon, Nebraska and in Maine, graduating from Caribou High School in 2004. He married April Taylor on July 4, 2006 and together they would raise their two daughters: Lilian and Abigail. Carl worked at McCain Foods Inc. for many years and was lead man in the packaging department where he was a poly operator. He enjoyed fishing, playing pool, playing games, and was very talented on computers and electronics. He attended the Fort Fairfield United Pentecostal Church where he helped with the electronic systems.

His Davis grandparents lived in Gordon from 1968 to 1977 when his grandfather Davis managed the local cable television system, and again when they ranched south of Gordon on the Niobrara from 1989 to 1999. Carl spent time there while his parents helped with ranch operations before relocating to Maine.

In addition to family, Carl also leaves behind many friends and co-workers. He was predeceased by his paternal grandparents Carl and Anna Espling.

Services for Carl Espling were conducted November 6, 2021 at the Fort Fairfield, Maine United Pentecostal Church. Memories and condolences continue to be shared with the family at: www.duncan-graves.com 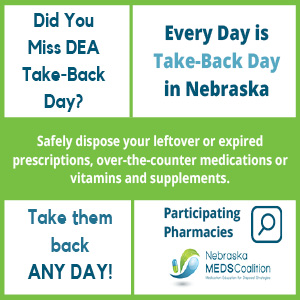