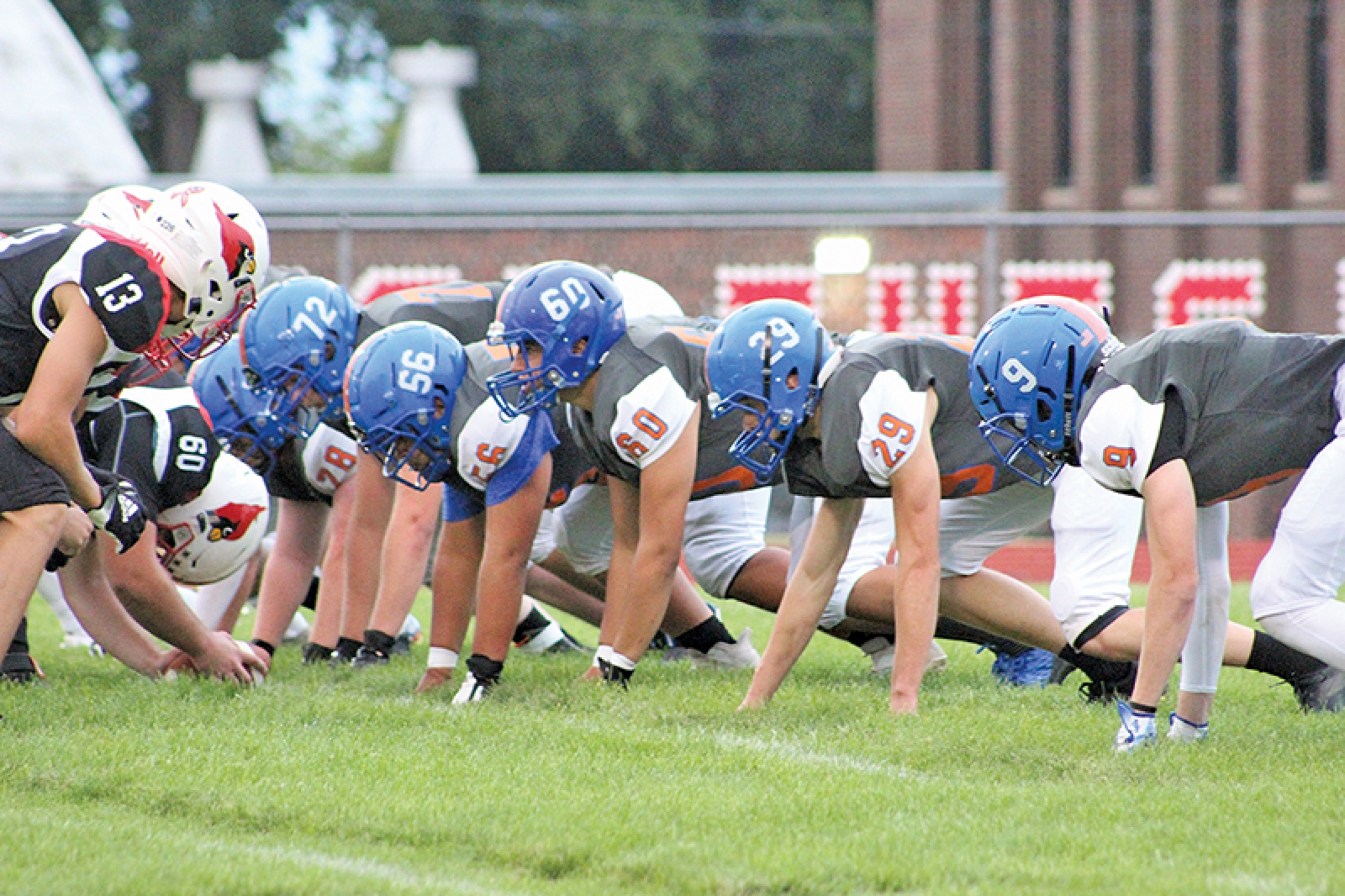 Week two has come and gone for the Gordon-Rushville Mustang Football Team.

A rivalry match-up with the Chadron Cardinals took place in Chadron on Friday, September 3.

The Cardinals were able to amass a 21-0 lead at halftime with one touchdown in the first quarter and two more in the second quarter.

The Mustangs would pick up their pace in the second half but the Cardinals would hold on for the 28-7 home win.

Senior running back Beau Child scored the only touchdown for the Mustangs, scampering into the end zone from 4 yards out in the fourth quarter

With the win, the Chadron Cardinals improved their 2021 season record to 2-0.

The Mustangs dropped to 0-2 on the season.

Additional statistics and details were not available at the time of press.

A road trip to Mitchell is up next for the Mustangs as they will take on the Tigers at 6 p.m. on Friday, September 10.

The Journal Star will have live coverage of the game at Mitchell through their YouTube stream.