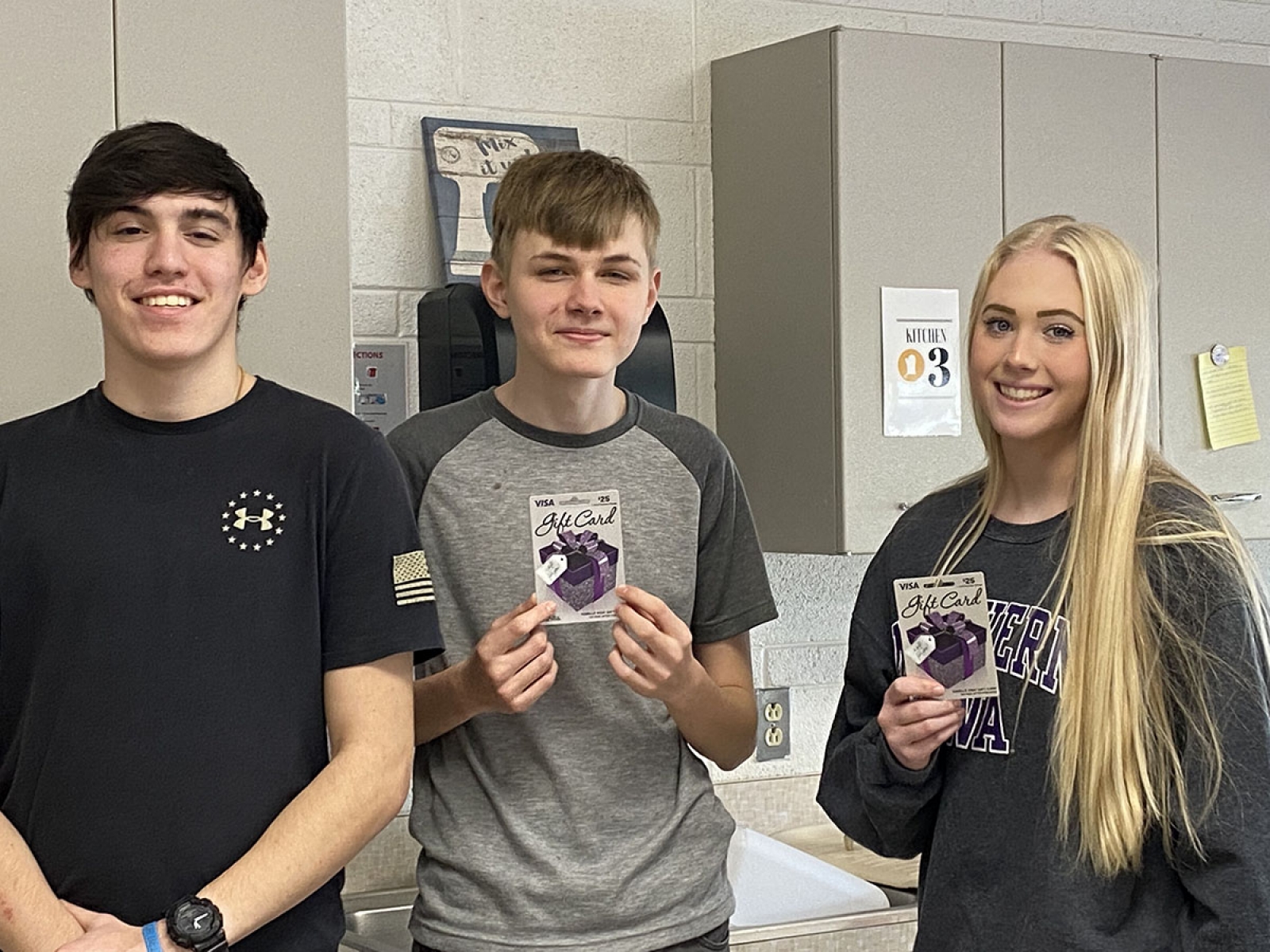 Nebraska ProStart is a career and technical program that unites the food service industry and the classroom to teach high school students culinary skills and restaurant management principles, as well as employable skills such as communication, teamwork, professionalism, and time management.

The teams were challenged 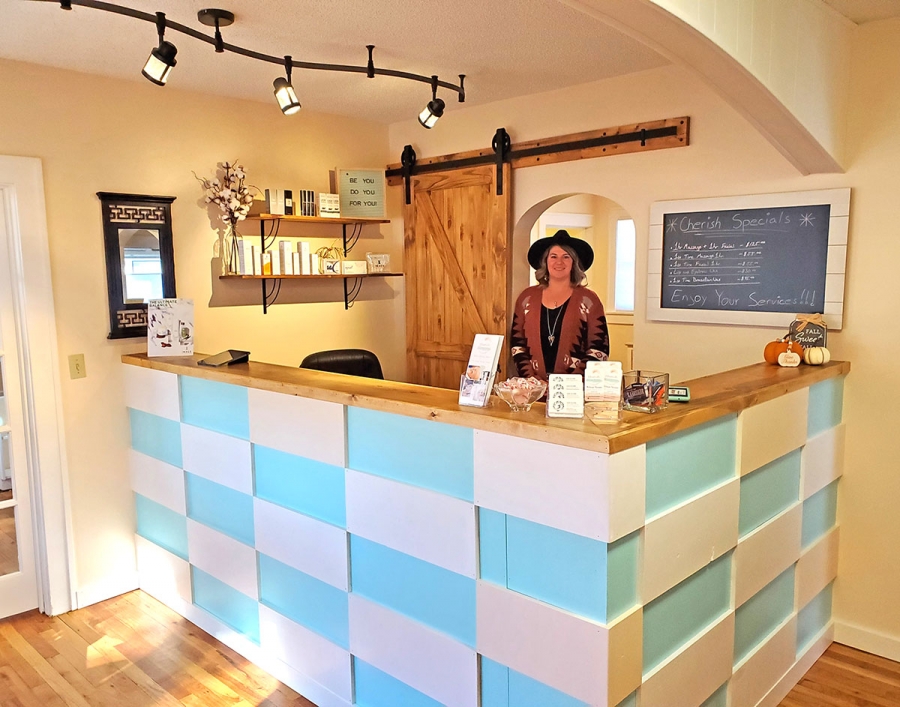 When life for the Harrison family became a little too fast and hectic in Colorado, McKenzie Harrison took a step back.

“We were just tired of the busy, expensive life in Colorado,” said Harrison.

“We were searching some options and weren’t sure where to go, I don’t know how but some way God pulled us in and sent us to Gordon,” she added.

Harrison, who is the granddaughter of Joel and Jan Waddill, made the move back to Sheridan County to 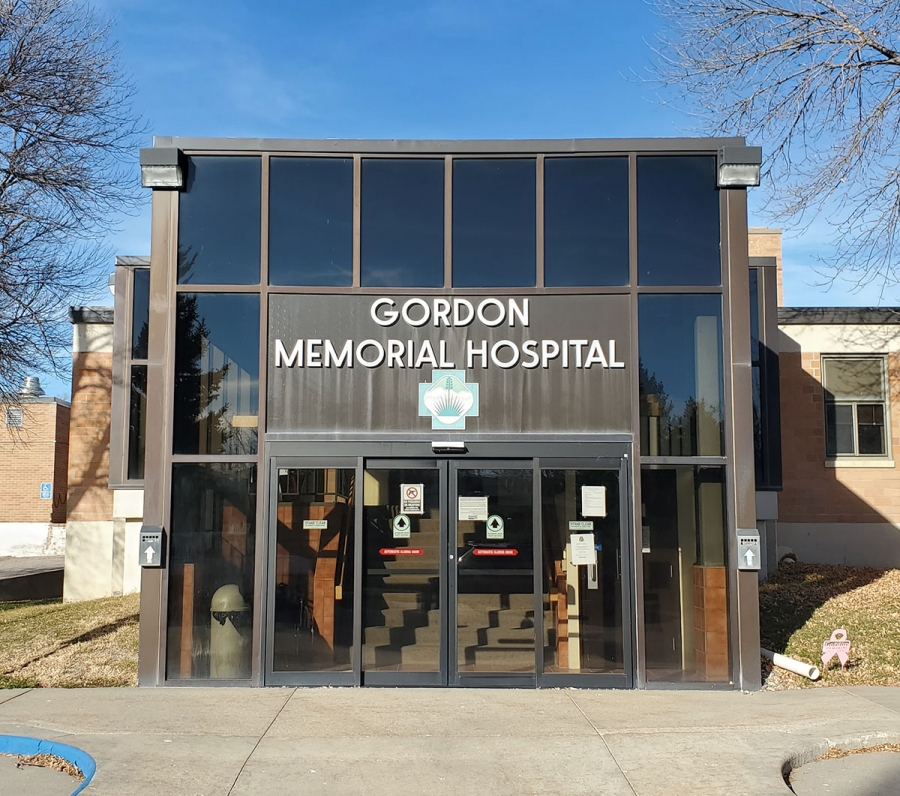 The future of one of the largest employers in Sheridan County may hang in the balance due to the newly mandated COVID-19 vaccine policy set forth by the Centers for Medicare/Medicaid (CMS).

According to Gordon Memorial Health Services (GMHS) CEO Doris Brown, uncertainly lies ahead in the near future.

The new mandate will require all workers in medical clinics that receive Medicare and Medicaid payments to receive the vaccine. The first dose must be administered by Monday 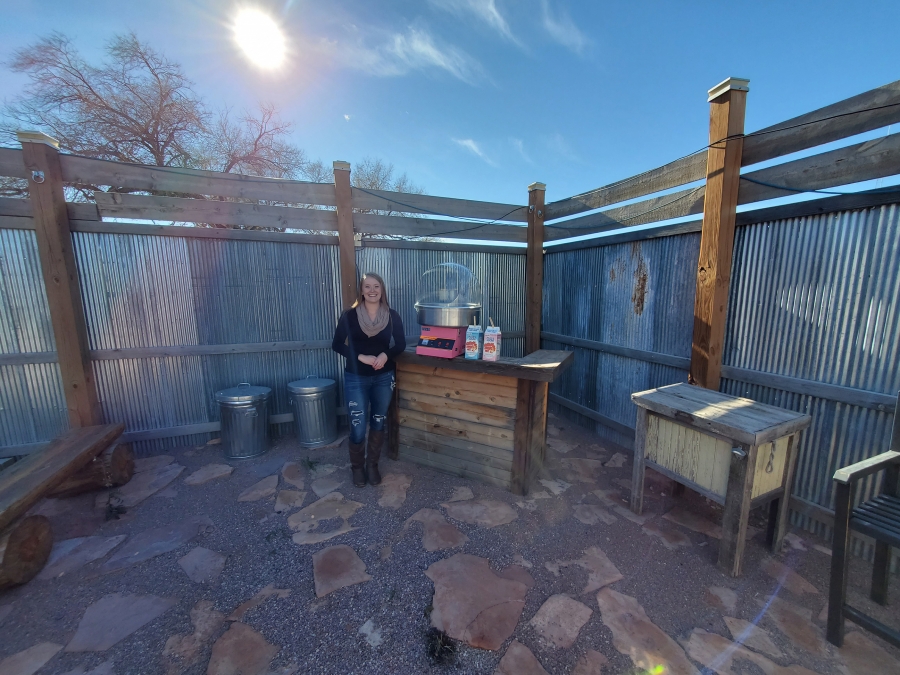 While planning your next event or birthday party, you may be wondering what the missing link is. Sugar Floss Catering Cart’s owner Desireé Dierksen has the answer; cotton candy.

Dierksen, who lives in Hay Springs with her husband Matthew, is originally from Gillette, Wyoming. The pair met in college and came back to call Hay Springs home.

Dierksen’s journey into the world of cotton candy came from a very simple source; her husband really likes cotton 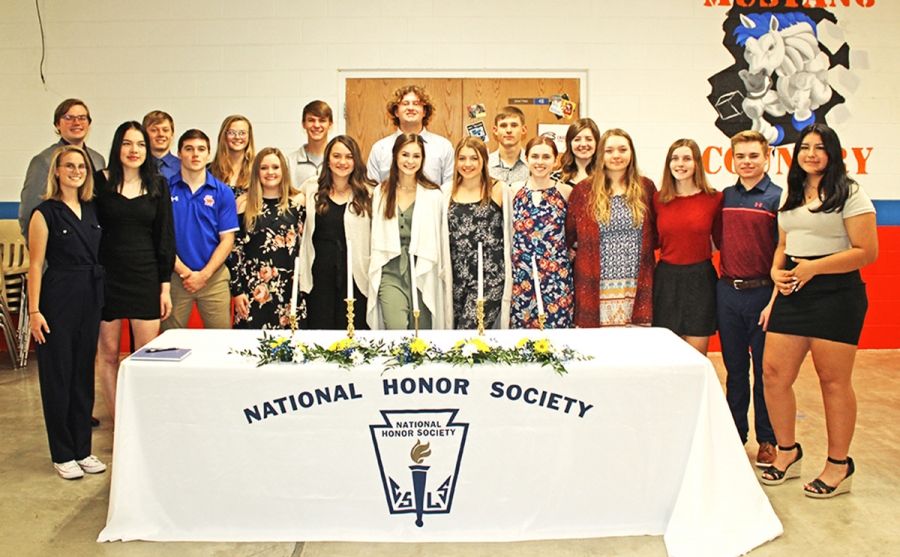 Sixteen students were inducted into the prestigious group in a ceremony held in the cafeteria.

The NHS is a nationwide organization for high school students in the United States and outlying territories, which consists of many chapters in high schools.

The selection to NHS is based on four criteria. They are scholarship (academic

Conner Halverson has not been one to shy away from telling you what his dreams are; be a professional bull rider.

And over the past 18 months, Halverson has made all the right moves in and out of the arena to make his dreams come true.

The culmination of his 2021 campaign was illuminated by the bright lights of Las Vegas, Nevada this past week as Halverson competed in the PBR Finals: Unleash the Beast.

Halverson finished the regular season in 35th place in the points

For Hay Springs resident Dave Agnes, owning a bar and restaurant was something he has always considered dipping his toes into. Agnes also recognized a need for another option for citizens of Hay Springs and Sheridan County so he made the dive into business ownership.

“This is something I have always wanted to do,” said Agnes.

“A couple of my buddies owned bars back Colorado and then this became available so I jumped at the chance,” he added.

The Gordon-Rushville Public School Board held their regular meeting on Tuesday, October 12. The meeting began right at 6:00 p.m. with all members being present.

The meeting was declared properly publicized and the agenda was accepted.

Public Forum was opened with 7 members of the public expressing their opinions.

Charlie Hamilton from Gordon was the

The Gordon City Council held their regular monthly meeting on Thursday, October 14. The meeting began at 6:00 p.m. sharp with all members being present.

Mayor Russell declared the meeting properly publicized and the Council began the meeting by approving the minutes from the September 9, 2021 meeting.

The Council then approved the August and September

An up and down 2021 season has been quite the ride for sophomore Tyrah American Horse. Her times have not always been where she or her Head Coach Gatlin Mack have wanted but when the spotlight switched to the District Meet, American Horse came through in the clutch.

American Horse put down one of her better times this season at 22:19.50 and solidified herself into the 14th position. The top 16 runners qualify for the State Meet.

“Tyrah has been relentless with her

The Hay Springs Hawks Cross Country team has had only one runner all season. And it is sophomore Dusty Brien’s first season being a cross country participant.

As of late, Brien has found his stride and it all came to fruition for the Hawks runner as he saved his best race for the District Meet held in Bridgeport on Friday, October 22.

Brien blazed a personal best time of 19:31.9 and catapulted himself to a 15th place finish overall, earning him a spot at the State

Chris LaRose, Nurse Practioner, has been on staff at GMH since July 22, 2021.

And it’s been a perfect fit ever since.

“The Gordon Community has been very welcoming. I have met some wonderful people and everyone has made me feel right at home,”said LaRose.

“Small town life is what I have always enjoyed and one of the reasons I chose this area,” he

A mainstay on Main Street in Gordon will have some fresh faces behind the counter.

Kirby and Bobbi Johnson, along with their two youngest children, have moved into Sheridan County and purchased True Value.

The family was living in Loup City, Nebraska previously but had spent quite a bit of time in the Sheridan County area.

“We’ve been coming to the area regularly for the last 4 to 5 years and really fell in love with the people/way of life. We found ourselves